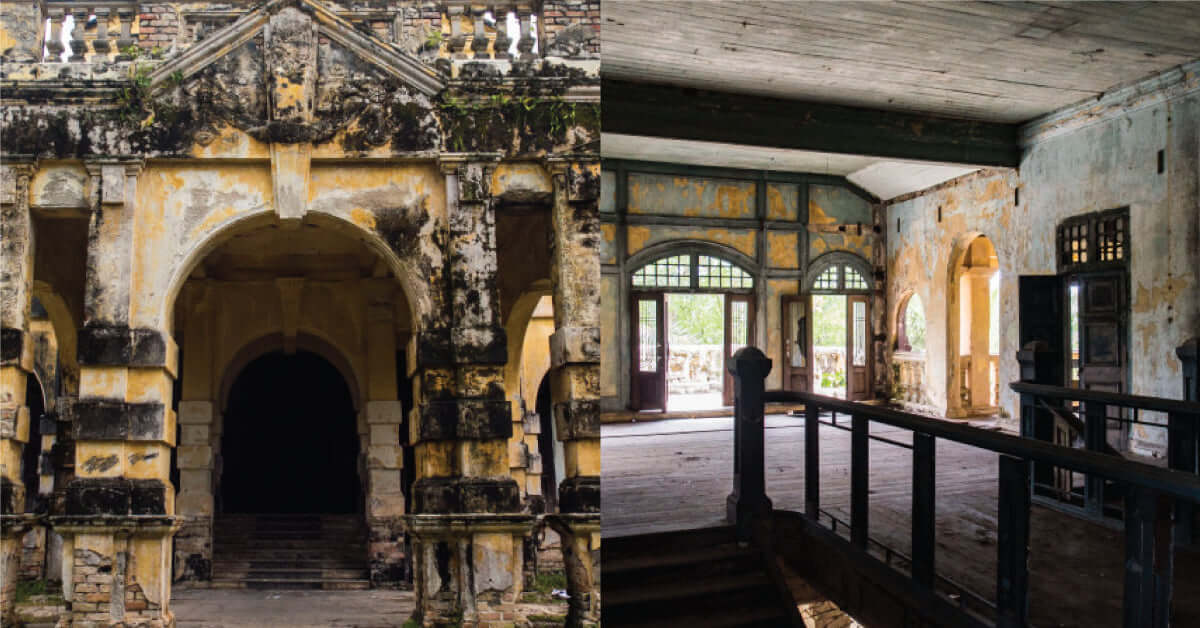 Becoming a landlord is not easy, and even when you’re one, it’s not a smooth sail. It entails learning from your mistakes so that you can run a successful business. Unfortunately, you’re bound to run into issues, both minor and major. It could be tenant-related, maintenance issues, or buying an unworthy piece of property. Whichever circumstance you’re in at the moment, learn to absorb the impact and take it as a lesson learned.

And if you’ve been in this industry for a while, then you must have encountered a fair share of troubles. In this article, we’ll look at the top 5 horrific landlord stories and how to survive them. Let’s start:

Sometimes it’s understandable why landlords ban pets in their properties. While it’s all based on assumption that they will cause physical damage, sometimes that’s what happens. However, it’s important to note that the pets are always innocent. If anything, it’s the owners’ responsibility to tame their behavior. And in case of physical damage to the property, the owner is liable and must face the consequences.

However, some dodgy tenants escape without fixing the damages caused by their pets. From a story on Reddit, the landlord was startled by what he found in the basement after evicting the tenant. During cleaning, he encountered a daytime nightmare in the basement of his property.

The tenant had a pet (dog) that used the basement as a place to relieve itself.  To worsen the situation, they covered the poo with latex paint to seal the smell. Over the years, the poo buildup together with the latex created a 4ft high mound. As you would expect, weeks of hard labor and power tools are what it took to clear up the mess.

Looks are deceiving; this is an important point to take home. That said, never allow the first appearance of the clients when they visit your property to fool you. Just because someone looks neat and sophisticated, doesn’t mean they’ll become great tenants.

In a submitted story at the National Association of Independent Landlords, a man used his looks to deceive the landlord. The man showed up at the apartment well dressed up and driving a nice car. Further, he had a compelling story about his wife’s death that made the landlord sympathetic. As anyone would, the landlord sped up the screening proves because the man claimed he needed the place immediately.

Skipping the screening process and signing the agreement, this tenant ceased paying rent after the first month. The landlord came to learn later that this tenant had filed for bankruptcy in court. And as the law dictates, he was free from rent obligation until his case ends in court.

He lived rent-free in that apartment for seven months. Later on, the landlord learned that this was not the first time this man was conning him. He has been using the same trick on other landlords as well.

By bad luck, you may end up with tenants who are not great at minding their words. A staff at Express Home buying recalls an ordeal he had several years back due to a particular client. She was a lady with a tendency to start problems even when there were none. Allegedly she must have been abusing alcohol, drugs, and an escort.

Unstable, she was trouble to both the tenants and her landlord. When she was on temper, she would mess up her drains, and run water to flood the room below hers. Living on the third floor, this was a trend at least once after every two months. End of the day, the agency had to mend the damages and pay for liabilities but they could not evict her.

Even worse, she ended up committing manslaughter in the apartment, but that wasn’t enough to evict her. According to the narrator, she pushed another tenant down the stairs during a heated argument. The guy fell and died on the spot. Several months later, she met her fate after getting hit by a bus on the streets.

There’s nothing worse than having destructive tenants who don’t know when to stop. It’s even worse when that particular tenant fights against an eviction notice. And due to their habits, they end up disturbing other tenants on your property. Some go as far as committing domestic violence, property arson, murder, and torture. As such, they end up involving other tenants plus you in the trial.

A case like that happened in a given apartment. It was evoked by a rough divorce, a claim for custody, and bad choices in life. And the worst part is that the landlord ended up filing for bankruptcy. And that’s after arson repairs, filing eviction notices, and settling lawsuits due to the inability to provide a peaceful environment.

This is another case of failing to run background checks. This time it was several tenants on the third floor. They were bad people, very angry, jobless, and alcoholics. In an attempt to evict them, they decided to pay back the landlord with bad deeds. Of course, they moved out, but they left behind massive property destruction. For starters, they took some carpets, refrigerator, and dishwasher along with them.

Further, they severely damaged bathroom fixtures, closets, walls, and cabinets. Even worse, they defecated in buckets and left it all over their apartment. For a final blow, one of them prepared quick-settling concrete and dumped it in the drain. The cost of repairing the damage was significantly high.

Lastly, never underestimate the power of background checks. It will not only save you from tenant horrors but also financial liabilities that come with it. Research about the clients and learn everything you need to know about them. You can try sites like MyLife.com to dig more Intel on your incoming tenant.

That aside, clearing the mess and cleaning the apartment for a new tenant is never an easy task. To ensure your new tenant finds a warm and cozy place to move in, contact Equinox Cleaning. They’ll help you eliminate the previous clients’ scent and restore a fresh feel to your prope

How to Drive Spiders out of Your House

How to Remove Candle Wax From Any Surface

Certain trademarks used under license from Aviv Group or its affiliates.