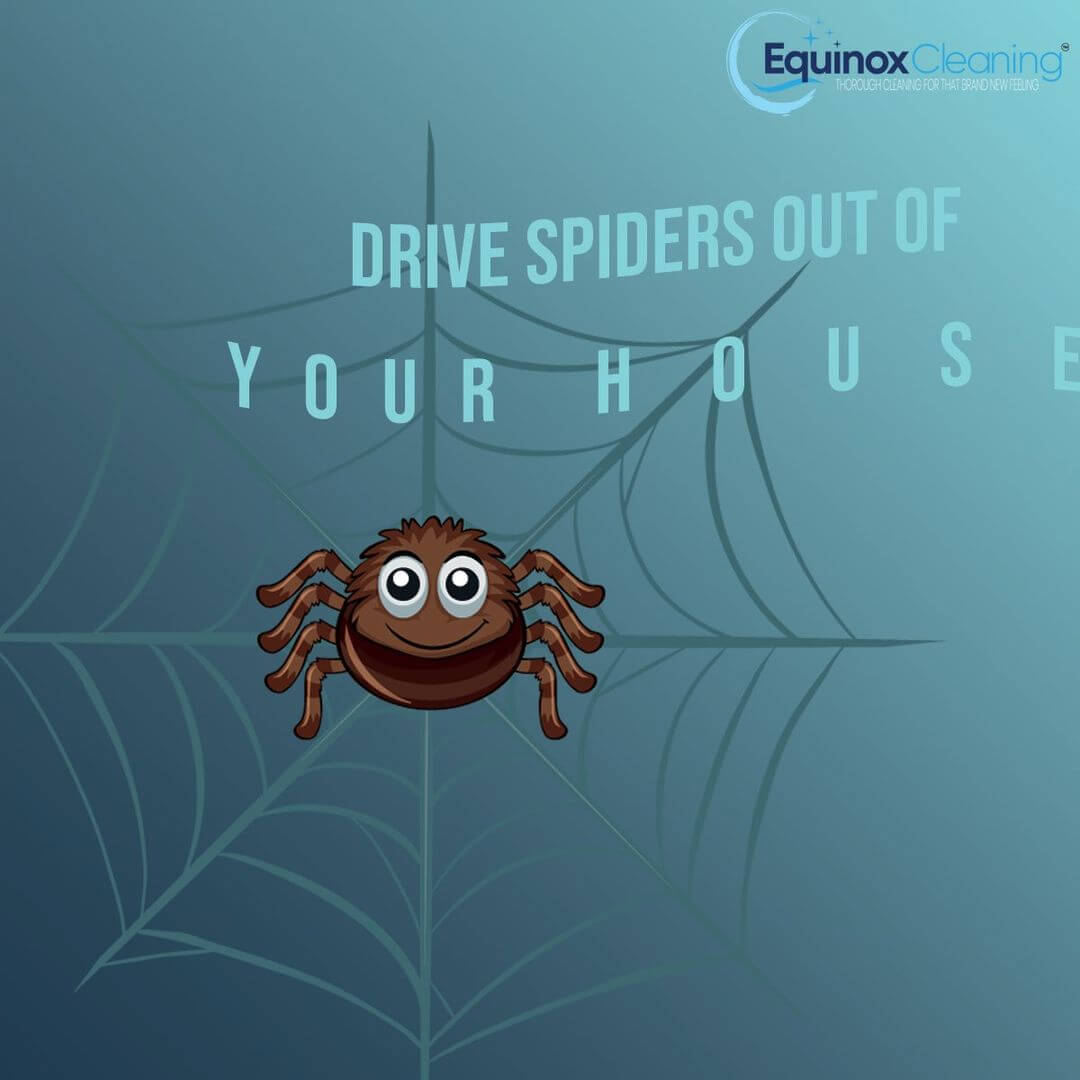 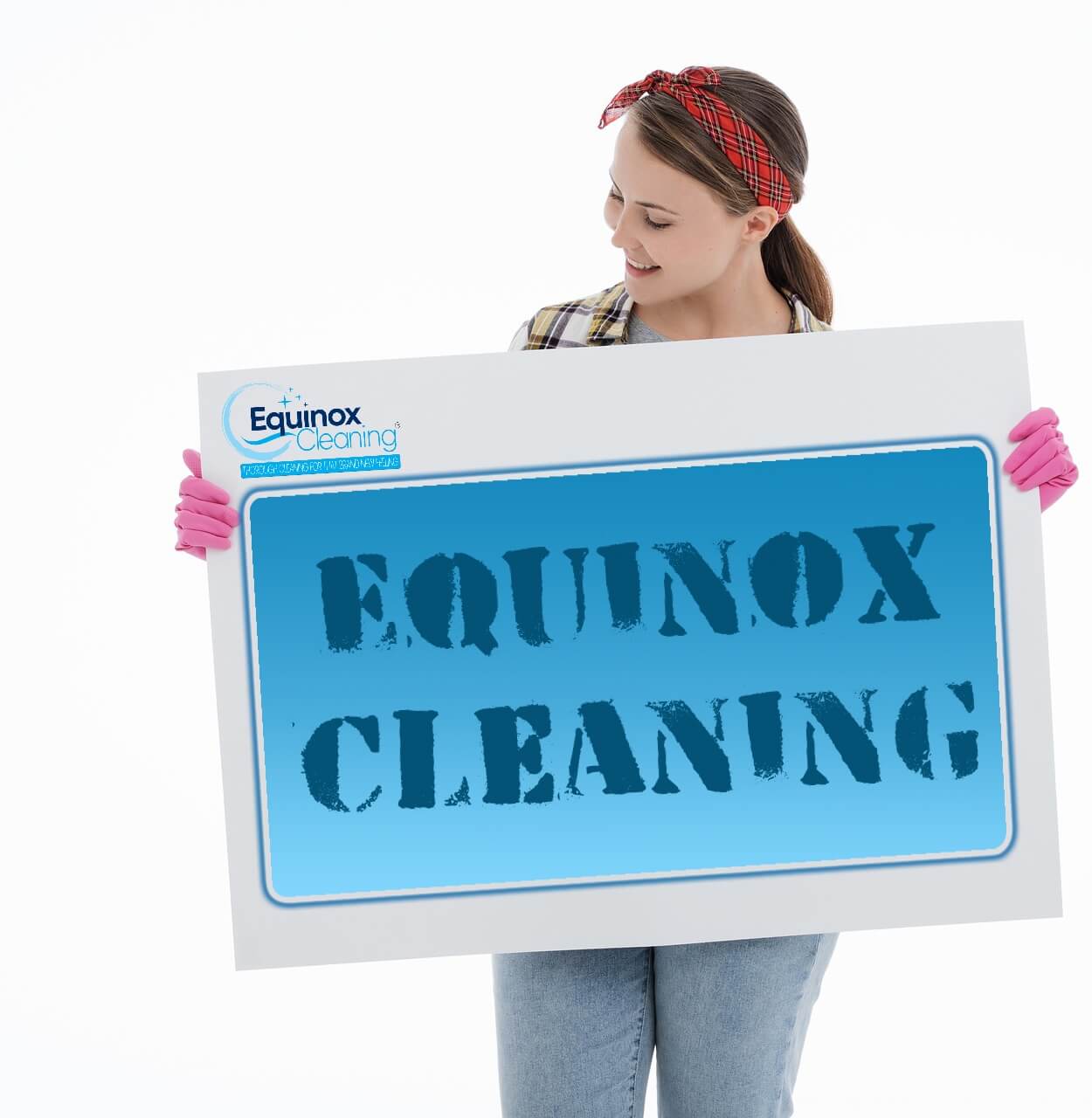 Having several eight-legged creatures dangling around your home may not be the most pleasant thought. Spiders are unhygienic to have around; they could spread diseases and might even be poisonous. With several of these creatures roaming about your home and leaving their cobweb creations in their stead, it’s pretty hard to be rational when you’re cleaning cobwebs. If these creepy crawlers freak you out or you want to get rid of their cobwebs, it’s crucial to know how to get rid of spider webs.

Annoyed by spiders crawling around your home?

While they may be fascinating to some, spiders with their eight-legged glory have proved to be one of the creepier creatures. Along with their mysterious nature, they make sure to leave their mark in the form of countless cobwebs around the house. It gets very irritating when you’re going around the house cleaning cobwebs on a daily. Here are a few tips to rid your home of these creepy crawlers.

Strong scents and spiders don’t mix. Use this to your power and drive them out of the house in no time. Peppermint oil has proved to be an essential remedy for getting rid of spiders, but any strong scent will do. You must keep changing up your oils for this remedy to be effective. Other options include cinnamon, tea-tree, lavender, and rose.

With its multitudes of uses, vinegar is also pretty useful in driving spiders out of your home. Add half part vinegar to half part water and spray around the house. And let the magic begin. Spiders shrivel up at the scent of vinegar, and you’re sure to have a spider-free home in no time.

Spiders like to leave with a bang, and so leave multiple cobwebs around the house. Hence it’s essential to know how to get rid of spider webs. An effective way is through regular deep cleaning, decluttering, and a dusting of the house. Since spiders like places to hide, this eliminates that possibility allowing you to get rid of them in no time.

Confused about how to get rid of spider webs?

While you may not be afraid of spiders, cleaning cobwebs consistently must irritate you a tonne. Well, fret no more; here are a few tips and tricks on how to get rid of spider webs in no time.

When going about your daily cleaning, make sure to keep an eye out for spider webs hanging around the house. Ignoring them can cause accumulation and spider infestation that may be hard to get rid of in the future.

Using a vacuum is an extremely efficient and effective way to get the job done. Maneuver the vacuum head around the house and make sure to suck up those webs from every nook and cranny. Make sure to vacuum under furniture. After you’re done, run a lint roller to remove and leftover web.

For speckled ceilings, it may prove to be a little more challenging to remove cobwebs. However, using duct tape over your paint roller can prove an effective way to get the web out.

Spiders may be harmless, well, most of them anyway. They can get pretty annoying to have around your house. Not only do they creep you out, but they also have you cleaning cobwebs left and right. However, if you know how to get rid of spider webs, the task becomes relatively uncomplicated. Things may get scary but always remember to keep your spirits up.

Are all parts of a spider web sticky?

A spider web consists of both sticky and non-sticky areas. If the whole thing were sticky, the spider would get stuck in it. The spider only steps on the non-sticky strands and uses the sticky parts to capture its prey.

Are spider webs and cobwebs the same?

Although both of them refer to the same object, there is one difference. A spider web is still occupied, which means a spider still uses it. Cobwebs are webs that have been abandoned by the spider and are often dusty. The term cobwebs describe a tangled three-dimensional web regardless of whether they are in use.

Do spiders use their silk only to catch prey?

They use their silk for other reasons as well. They may use them as draglines, so they don’t lose their way, to create egg sacs or protective shelters for themselves. They also use it to pick up air currents, swing around, and get a soft landing if they meet unfavorable winds. If multiple spiders do this at once, they create a blanket of webs on the ground.

How to deep clean your Gas Stove safely?

How To Remove Mold From Wooden Surfaces?

The Power of Vinegar Over Spiders and Stains

Certain trademarks used under license from Aviv Group or its affiliates.